Changing Child Support – What was Contemplated?

In Licata v Shure, the Court of Appeal for Onario clarified the issue of material change in circumstances as it relates to child support orders made on consent.

The parties were married for twenty years, separating in 2014. In 2015, they entered into an agreement which served as the foundation for a 2017 consent order. The consent order determined issues of spousal support, child support, sharing of special and extraordinary expenses for the children, division of property, and parenting arrangements. It also included a formula allowing the parties to share special and extraordinary expenses for the children, such as their “post-secondary education and related expenses” and tutoring fees.

In 2019 the father brought a motion to change the consent order, seeking a termination of  support for two children. The father was required to demonstrate a material change in circumstances since the 2017 consent order.

The motion judge held that there was a material change in circumstances because (1) one child (H.S.L.) had reached the age of majority and (2) this adult child had a low number of university credits, was not committing herself to her university studies, and should instead work to support herself.

With respect to the other child, (A.E.L.), the motion judge determined that despite her also having reaching the age of majority, she was enrolled in a full-time university program and, as a result, the father should continue to pay child support for her. Contradictory to this finding; however, the motion judge issued an endorsement on May 11, 2021, supporting the proposed order of the father, which contained a clause ending support for A.E.L. The motion judge gave no explanation for this other than that she had reviewed the affidavit and email contents provided in support of the motion.

The mother appealed, arguing that the motion judge erred in her articulation and application of the test on a motion to change. The court agreed.

The court held: “Courts have required the party seeking the variation to demonstrate a material change of circumstances that was not contemplated by the parties at the time that the initial order was made and that, if such a change had been known, ‘would likely have resulted in different terms.’”[i]

Based on the record, the motion judge should have concluded that the father failed to prove a material change in circumstances. The court found that it was not beyond the parties’ contemplation at the time of the consent order that H.S.L. would take a long time to complete her university education. Furthermore, H.S.L. was already over the age of majority when the 2017 consent order was made.

With respect to the other child, A.E.L., the court determined that the motion judge made an error in approving the father's proposed order, which contained a clause ending child support for A.E.L: “It was not clear whether this error was inadvertent or substantive. It was nevertheless an error.”[ii]

In Licata v. Shure, the Court of Appeal has made clear that child support should not be terminated until the parent can demonstrate that there has been a material change in circumstances not contemplated at the time of a consent order. 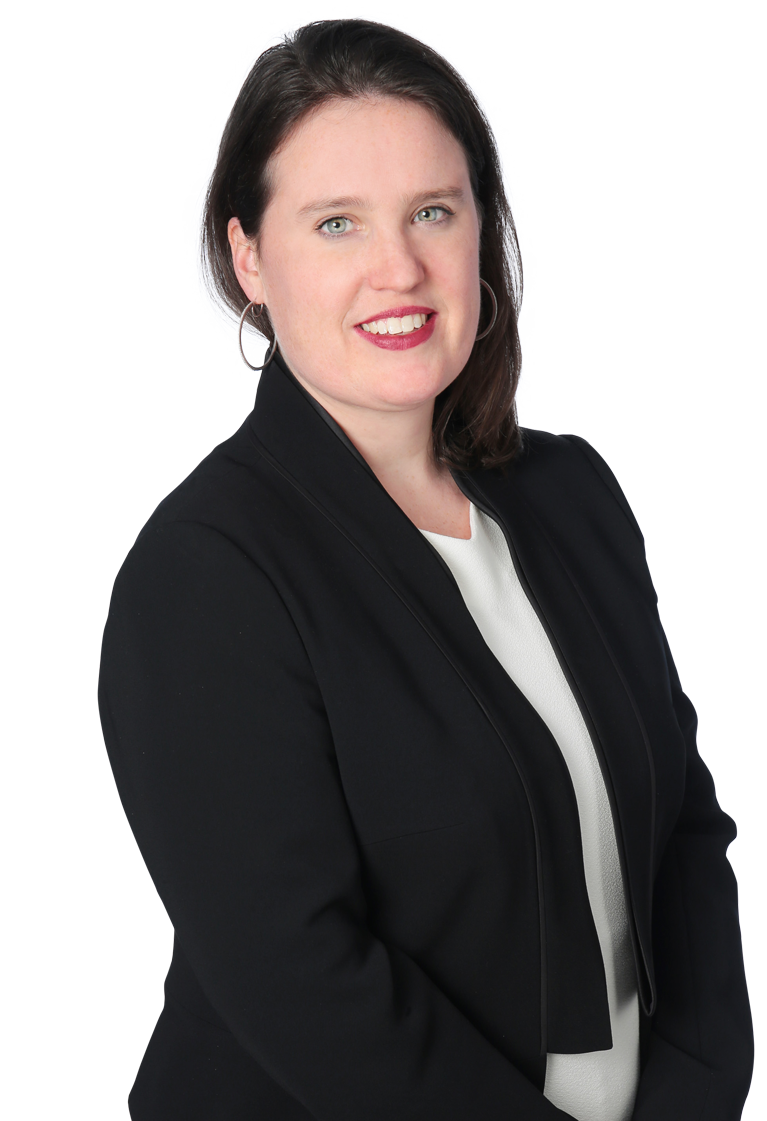