All work and no pay? A recent Quebec decision awards wife nearly $2 million after deeming her the business partner of her husband.

7 minute read
Back to LERNx
Also authored by: Alex Alferiev

In a recent ruling from the Superior Court of Quebec, Justice Nathalie Pelletier set an important precedent when it comes to the accountability of hidden – and unpaid – labour performed by women in marriages.

Over the course of their marriage, the husband and wife ran a number of businesses together. The wife was heavily but informally involved in the management of these businesses. After the divorce, the husband denied his now ex-wife’s involvement and her entitlement to compensation for her contributions. The Court disagreed.

In its ruling, the Court emphasised the amount of uncompensated work the wife was doing during the marriage both at home and for the business. Not only did she take on the majority of household duties, she was also actively involved in managing business affairs. Among other things, she was responsible for bookkeeping, managing invoices and accounts, following up on files, record keeping, and recruitment of employees.[1] At the same time, she took care of the children, managed the household, and even participated in the construction of the family home.[2]

In 2015, overwhelmed by the workload, she threatened to leave.[3] The husband promised to contribute and reduce her workload but the promises never came to fruition resulting in their ultimate separation in 2017.[4]

The husband emphasised that the wife did not have a formal education prior to the marriage and had been working as a waitress. He suggested that she was fairly compensated for her work and argued that it allowed her to gain valuable work experience.[5]

The Court found that the husband had hidden a large portion of the profits from the businesses in his own private company while telling the wife that the money was going into the common pool for the maintenance of their lifestyle and their retirement.[6] As a result, the husband had accumulated nearly $4 million dollars for himself, while the wife only had $200,000 – having spent most of her earnings on household and family expenses.[7]

Most damning was the fact that three new employees had to be hired by the husband once the wife left the company.[8]

The decision was founded in article 427 of the Civil Code of Quebec which states that the Court may order one spouse to pay compensation to the other for the latter’s contributions during the marriage.[11]

In Ontario this is covered by compensatory claims for support under the Divorce Act.[12]

Compensatory claims are based on:

Indications of entitlement include one spouse having to be home with the children full-time or part time, being a “secondary earner”, being the primary caretaker of the children post-separation, and working primarily in the family business.[14]

For example, in Passfield v. Passfield, the Ontario Superior Court recently found that the wife had a compensatory claim for spousal support based on her role during the marriage as a partner with her husband in their business.[15] The Court awarded her the husband’s share of the matrimonial home amounting to a lump sum payment of roughly $95,000.[16]

The Quebec judgement has by far awarded the greatest amount, setting a new precedent for the magnitude of compensation for hidden work in a marriage. This could be the beginning of a long required change in how at home parents are compensated by their partners.

At a time when much is at stake, there is no substitute for having the experienced and skilled advocates from Lerners at your side. You need compassion and understanding, but you also need someone to protect your interests. Our Family Law Group tailors its approach and strategy to your goals to achieve the best possible outcome. Our team, located in Toronto, London, and the Waterloo Region, serving the GTA, Southwestern Ontario, and beyond, has the experience to handle matters both straightforward and complicated, without ever over-lawyering or contributing to unnecessary conflict. With a successful track record that includes some of Canada’s most complex family law cases, we are focused on getting you results and helping you move forward. Contact us to see how we can help. 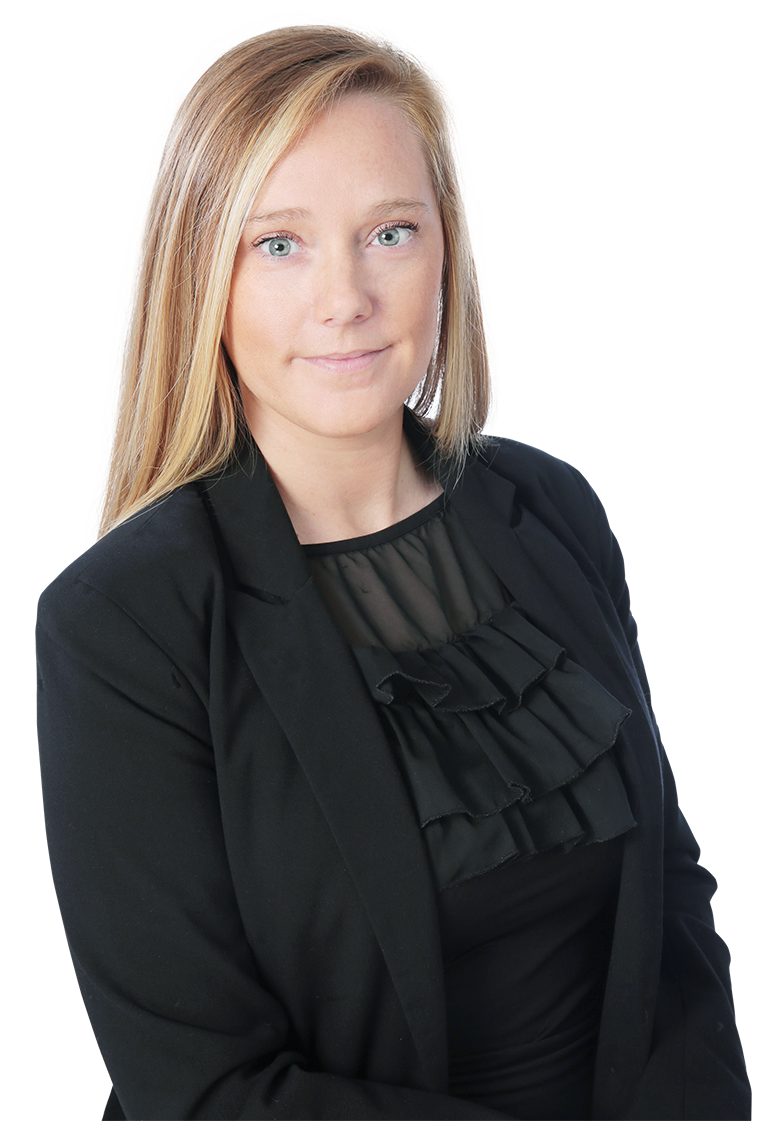